Now we have celebrate Walpurgis Night April 30. While the name Walpurgis is taken from the eighth-century English missionary Saint Walburga, Valborg, as it is called in Swedish, has very little to do with religion and everything to do with the arrival of spring. Singing traditional songs of spring is widespread throughout our country. The songs are mostly from the 19th century and were spread by students' spring festivities. 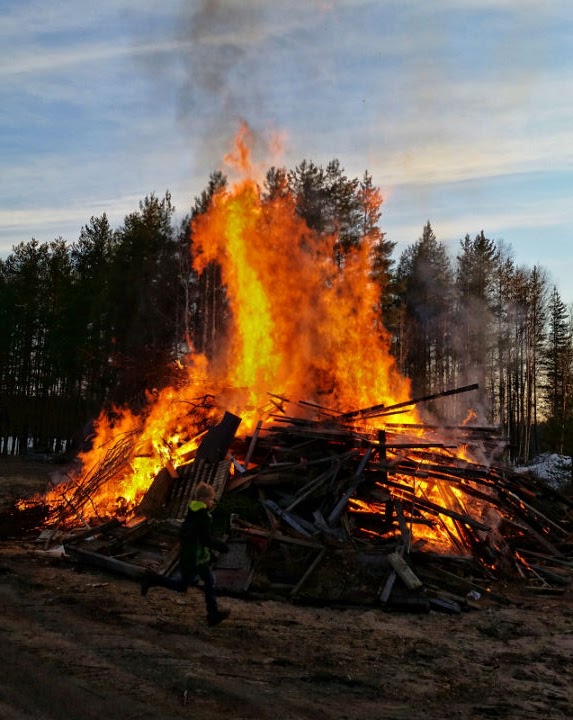 Birgitta
Welcome to my photo blog.

To freeze a moment in time that is very special. 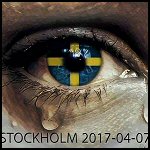